The 25th Dublin Fringe Festival is set to inspire and captivate

“Our 2019 festival focus is on power and pleasure, with an electric programme full of new ideas and adventurous spirit. I can’t wait for this bold assembly of artists to light up the city this September, delivering impactful and urgent performances on powerful stages, from the Four Courts to Dublin Castle and offering joyful escapism with big nights out and one-of-a-kind experiences that will send you home starry-eyed,” McGowan says.

Dublin Fringe Festival was originally developed “on the fringe” of the Dublin Theatre Festival and took place annually in October, but has since evolved to become multi-disciplinary, with a broader palette this year than ever before. Dublin Fringe Festival is fully curated in contrast to some of the other, bigger national Fringe festivals such as Edinburgh and Adelaide Fringe. Ruth McGowan clarifies that “Dublin Fringe has a distinct point of view and supports artists through paying for marketing, promotion and workspaces. We are a teaching festival with no registration fees for artists”.

“Female artists in theatre, comedy and music are at the forefront of Fringe Festival’s itinerary”.

This year, the festival encourages attendees to particularly look out for the shows where the setting tells part of the story. Events will be hosted in a restaurant, in a gothic chapel, on the DART, in a dressing room in Croke Park, in a hairdressers, in the National Stadium, on an ice rink, in The Four Courts, and in a former VIP nightclub. With a vast catalogue of events, attendees can find their own adventures and choose what they are looking for over the course of the festival.

Female artists in both theatre, comedy and music are at the forefront of Fringe Festival’s itinerary. With the exploration of post-apocalyptic Dublin in the play “Afloat” written by and starring Eva O’ Connor and Hildegard Ryan, along with performances from several comediennes such as Erin McGathy, Aine Gallagher, Alison Spittle and Blaithin de Burca, women play a huge role in the festival this year. Two out of three workshops from “Play like a riot grrrl” are free to attend and are described as “A knockout line-up of music workshops, industry talks and punk performances for girls, women and trans and non-binary folk. Inspired by the underground punk movement of the early ’90s, this day-long event will shatter the glass ceiling.” 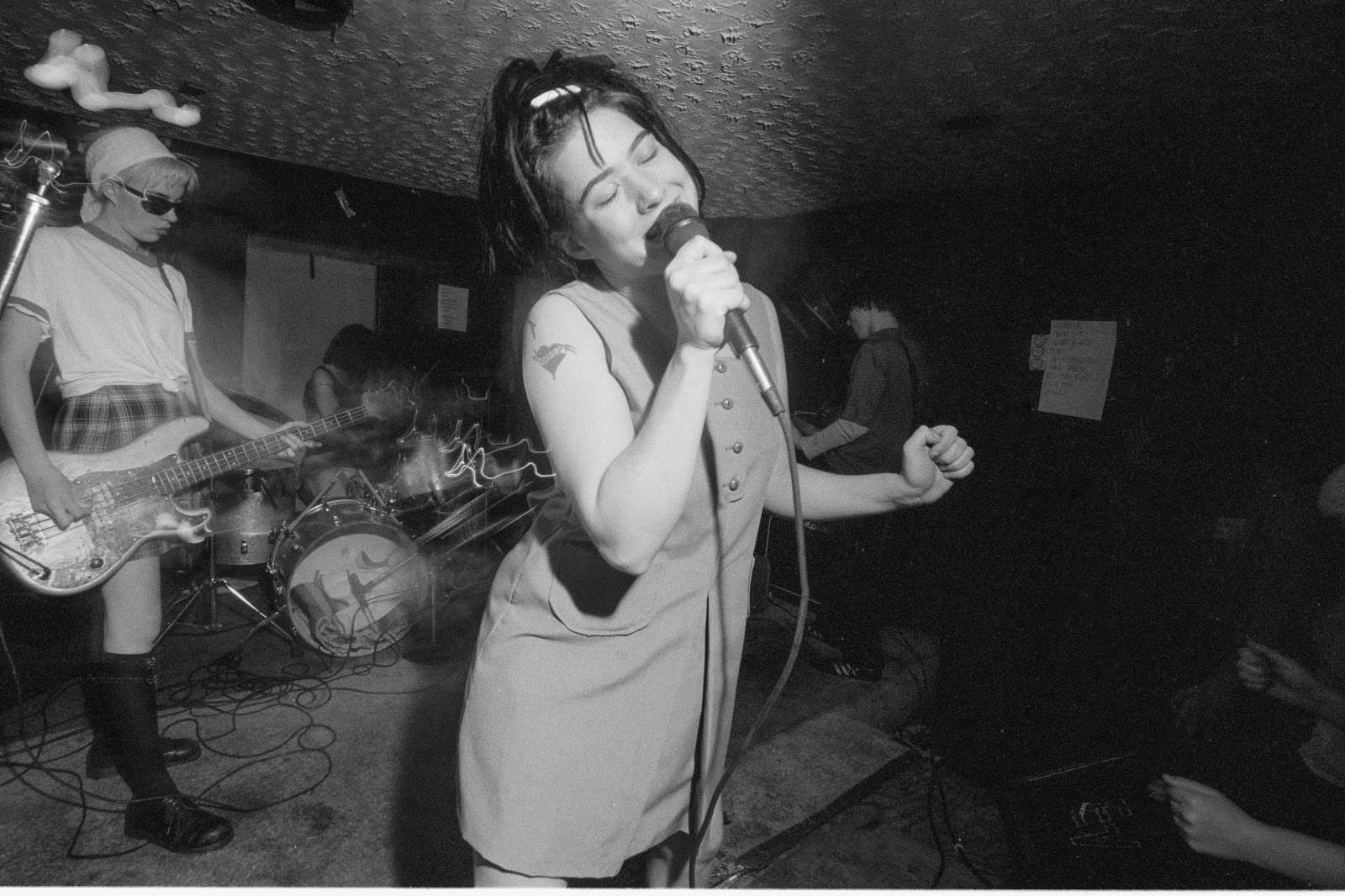 Musical performances during the festival include “Gym Swim Party”, a provocative tale concerning two rival Dublin gyms fighting against each other to gain monopoly over the city. Tickets start from €11, and the show will be performed in Belvedere’s O’Reilly Theatre. “We Are Lightning” is another musical theatre addition performed by local Dublin musicians who “combine theatre with the fist-pumping euphoria and power ballads of a stadium gig, in a darkly comical work that reflects on the importance of communal spaces where people can come together and express themselves.” Expect to witness major talent in both of these shows.

Comedy has been the talk of the town at the Edinburgh Fringe Festival this year. With the best joke of the festival voted to be a spectacular vegetable based pun, we can’t wait to see what is in store with the line-up in Dublin. Comedian Tony Cantwell of “Soft Drink” meme fame performs a stand-up show entitled “Live Feed”, detailing his adolescence in the technological age (a feat most of us can empathise with), while Shane Clifford comically presents his personal struggles with body image, mental health and retail management on stage. A new stand up show about humility from Jarlath Regan (who has been featured on Gogglebox and Russell Howard’s Good News) known as “NOTIONS ELEVEN” will also feature in the comedy lineup. 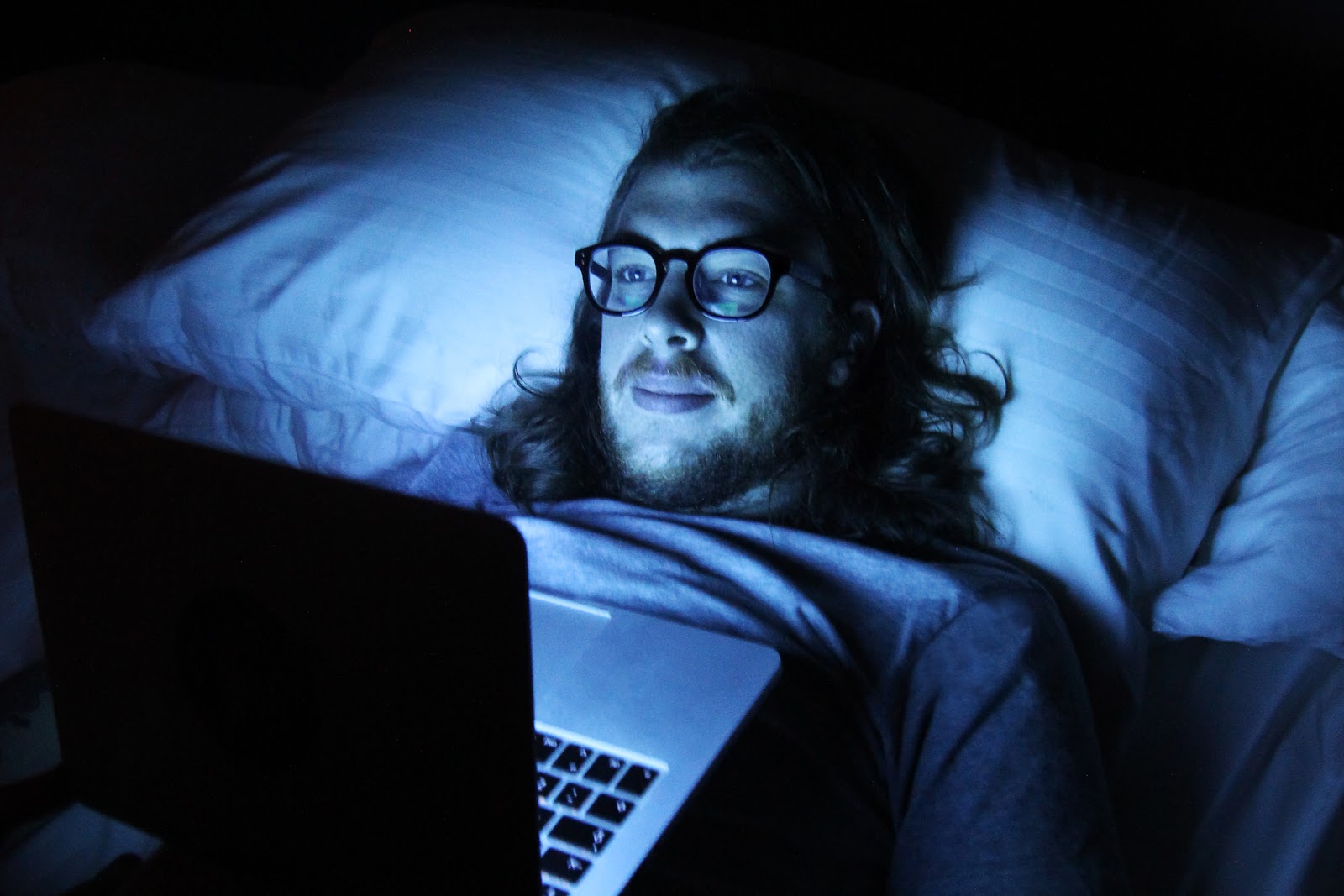 However, not all performances relating to personal issues will be presented entirely comically. On a more serious note, Oisín McKenna presents “Admin”, a theatrical performance exploring “the relationship between class, capitalism and health”. With themes like suicide, McKenna will indulge the audience in a story dealing with poverty, precariousness and loneliness. Meanwhile, “Lad” by Rhys Dunlop and Alan Mahon satirically takes on what is detailed in the information of the play as “the knot” of toxic masculinity and details the life of a lad who loses his friends to the “horrors” of feminism.

“Not all performances relating to personal issues will be presented entirely comically”.

Other highlights include “The Justice Syndicate” (sold out) is expected to be a must-see over the course of the weekend, as a mock trial is performed in the Four Courts with the audience as the jury members. The interactivity and reality of the “trial” taking place in the Four Courts itself have created the hype surrounding the event.

“Club culture is something that should be prized and looked after as part of the city,” McGowan tells Trinity News. Club performance “Comfort Carnival” is noteworthy in the Fringe Festival lineup, exploring the theme of “New Irish Identity”, with workshops, forums, DJ sets and performances starting from noon on September 7 and lasting all the way into the night. Luke Murphy’s “VILLAINS”, a live graphic novel presented through dance, theatre and animation exploring cancel culture and contemporary heroes and villains also looks like one to watch over the course of the festival. 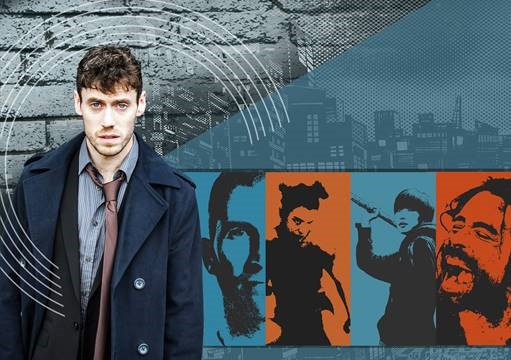 Ticket prices range from €11 for previews to €18 for more popular events. Students can enjoy reduced price tickets for many performances. Free events over the weekend include: “Rainbow in a Box” by Cathal McCarthy, an interactive art exhibition in Dublin castle; “Black Jam”, a club performance free for asylum seekers and refugees; and “On Spirals Part 3”, a live art installation commissioned by the Irish Museum of Modern Art and made by London artist Eddie Peake, involving “spiralling choreographic patterns of music and sound, creating abstract phenomena.”

Dublin Fringe Festival also offers a competitive edge, with an award for best performer along with awards for writing and design which are selected by a panel of 15 judges each year. The Best Performer recipients can expect to go on to have successful touring careers, with 2014’s winners Emmet Kirwan and Ian Llyod Anderson finding major success with their play “Dublin Oldschool”. “It began as a fringe show in a little 40 seat venue and went on to become a feature film last year,” McGowan explains. “It’s hard to find an Irish performance artist who hasn’t crossed paths with Fringe.”

Tickets are available for all performances both online and in person at the Dublin Fringe Festival Box Office in the Sycamore Building in Temple Bar.

Suzanne Flynn is the current Deputy Life Editor for Trinity News, and a Senior Sophister Law and German student.

Traditionally, the 6th of January, Nollaig na mBan, was the day when the woman of the house would finally put her feet up after all the...

Dublin Digital Radio: Tuning in at the right time

An independent station with a flair for creative freedom, Dublin Digital Radio has thrived in an industry seeing increasing cuts and...

To the untrained eye wandering through the halls of a gallery, one may be unlikely to consider why a painting is hung where it is. In fact,...

What do you get when you cross three ambitious comedians with a set of deafening power tools and one drunken venue manager too many? The...

Are essays and short stories the future of Irish literature?

The literary landscape has seen an influx of internationally acclaimed essay and short story collections by Irish writers. Although these...