Dreaming of a sun holiday as aesthetically pleasing as those Instagram and TikTok travel reels you have saved? Wishing the destinations were budget-friendly so that you could see the location with your own eyes? As students, it can be extremely difficult to travel and still make the most of it. Sometimes, it is best to go beyond the typical destinations, somewhere less polluted with tourists. Somewhere that doesn’t offer extortionate prices but still guarantees similar amenities.

Want to lose yourself in an odyssey of all things Greek? Your first thought of the Greek islands may be the famous photographed location named Little Venice on the island of Mykonos. It could also be the village of Oia in Santorini with the white-washed buildings and blue-capped church dome roofs. Prices for accommodation and food are at a staggering high here. It becomes quite a challenge to explore these locations on the limited student budget. However, this does not mean that it is impossible to fulfil your Donna Sheridan fantasy in one of Greece’s best-kept secret locations! 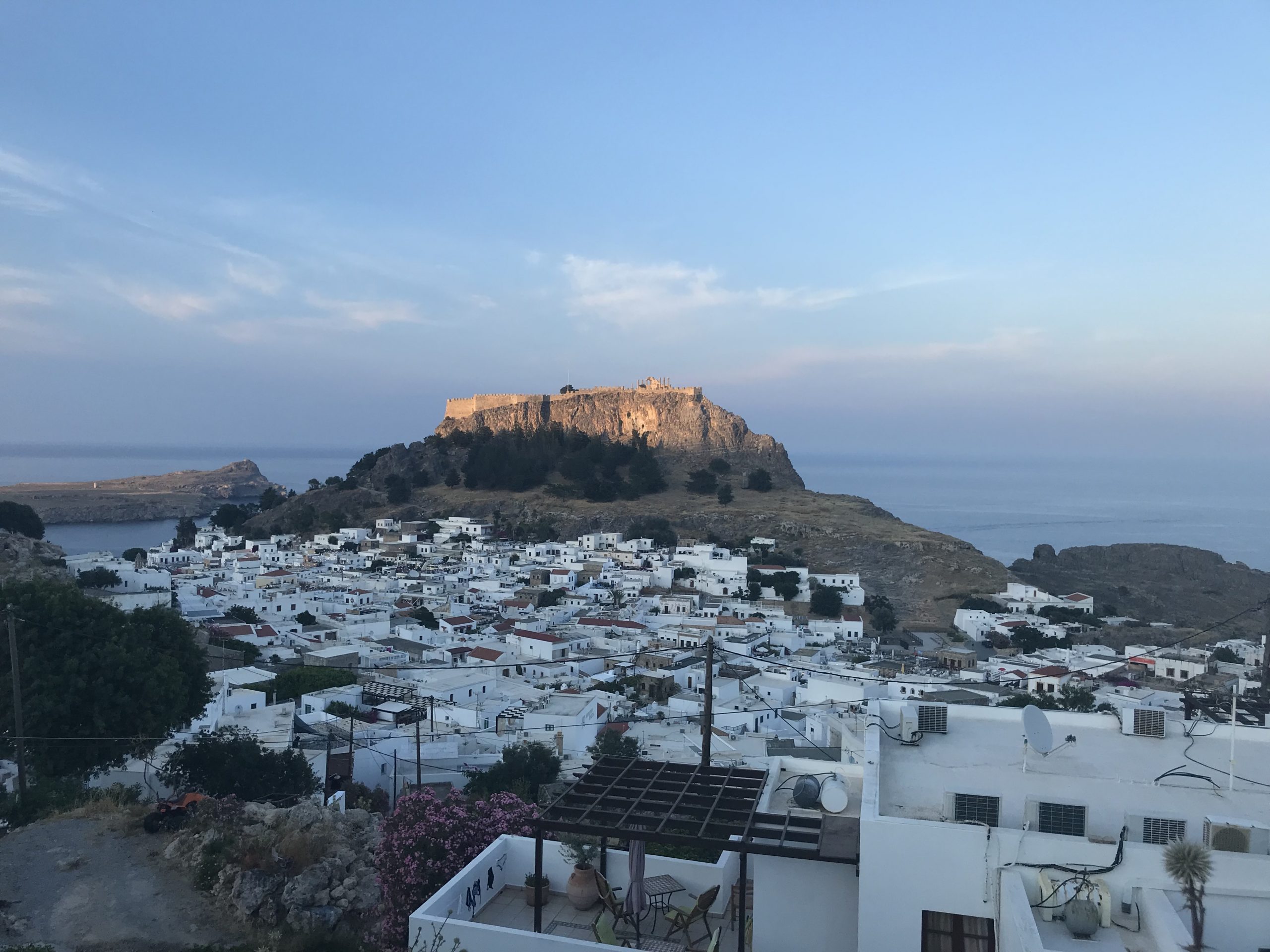 “Lindos is a perfect replica of the islands of Santorini and Mykonos in many ways.”

Lindos is a white-washed village tucked into the southeast corner of the Greek island of Rhodes; it offers countless rooftop restaurants that give an impressive view of the acropolis towering over the village. Nearly every restaurant and bar holds an impeccable view, an important prerequisite to watching the sunset with some pita bread and tzatziki perhaps, even a shot of Ouzo too if that takes your fancy! Meanwhile, during the day, you can find yourself strolling through tiny shops that fill the streets or lying by one of two beguiling beaches — either Pallas Beach or the more scenic St. Paul’s Bay. It is a perfect replica of the islands of Santorini and Mykonos in many ways. It is easy to get to Lindos as both Ryanair and Tui operate direct flights to Rhodes from Dublin airport as of now.

Why head to the overpriced Capri when you can find a very similar destination that allows for a cheaper budget? Avoid the most popular island in the gulf of Naples and have a look instead at the two surrounding islands — Procida and Ischia. 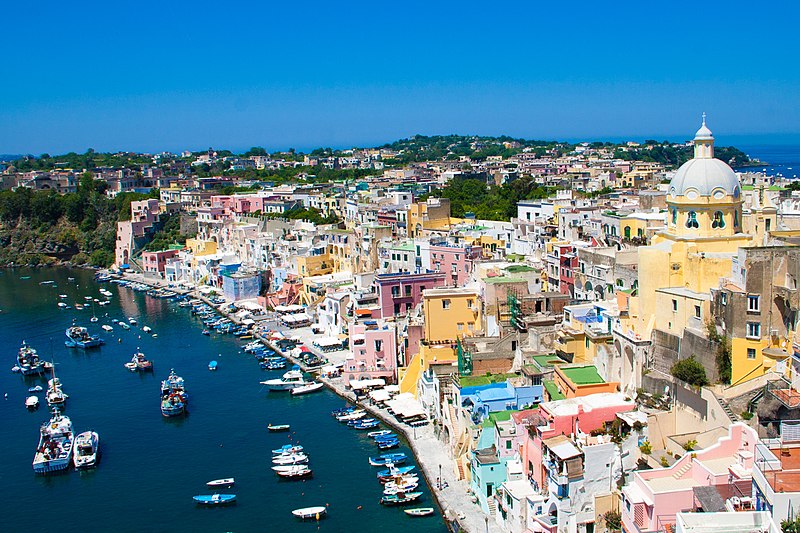 Depending on the ferry, there are as few as 30 minutes between Naples and Procida. The main snapshot of Procida is of the multi-coloured pastel buildings that line the street at the port of Marina di Corricella. The impressive architecture is just as aesthetically pleasing as those you would get in Capri. Relaxation is at the forefront here; there is no need to worry about squeezing through swarms of crowds in the heat of the day. Experience traditional Italy without the money-grubbing tourist traps. This is potentially Italy’s tranquillity at its finest.

If one of your main ambitions is to bathe and relax by the sea, Ischia may be the better option for you.

Another alternative is Ischia. It is the largest of the three islands and is further out, a 60 to 90-minute ferry journey from Naples. It offers a middle ground between Procida and Capri. It is not as cheap nor as quiet as Procida but it is still neither as expensive nor as busy as Capri. One of the main attractions on the volcanic island is the thermal spas. The Nitrodi Nymph Park, located on the island, states it is the oldest spa in the world. The Ischia Beach Club is a great option too. The beach club boasts impressive views on luxurious grounds, similar to those of Capri at a more affordable price. If one of your main ambitions is to bathe and relax by the sea, Ischia may be the better option for you. It has a wider selection of beaches and swimming spots compared to the other two islands in the gulf of Naples.

3. The French alternative to Venice

The potential proposed city tax to be imposed on people entering Venice just highlights how tourist-populated this Italian destination is. The canal city has become so over commercialised that the essence of the place has in ways been buried underneath. Similar jewels can be found further afield that haven’t been polluted with backpackers and honeymooners alike. 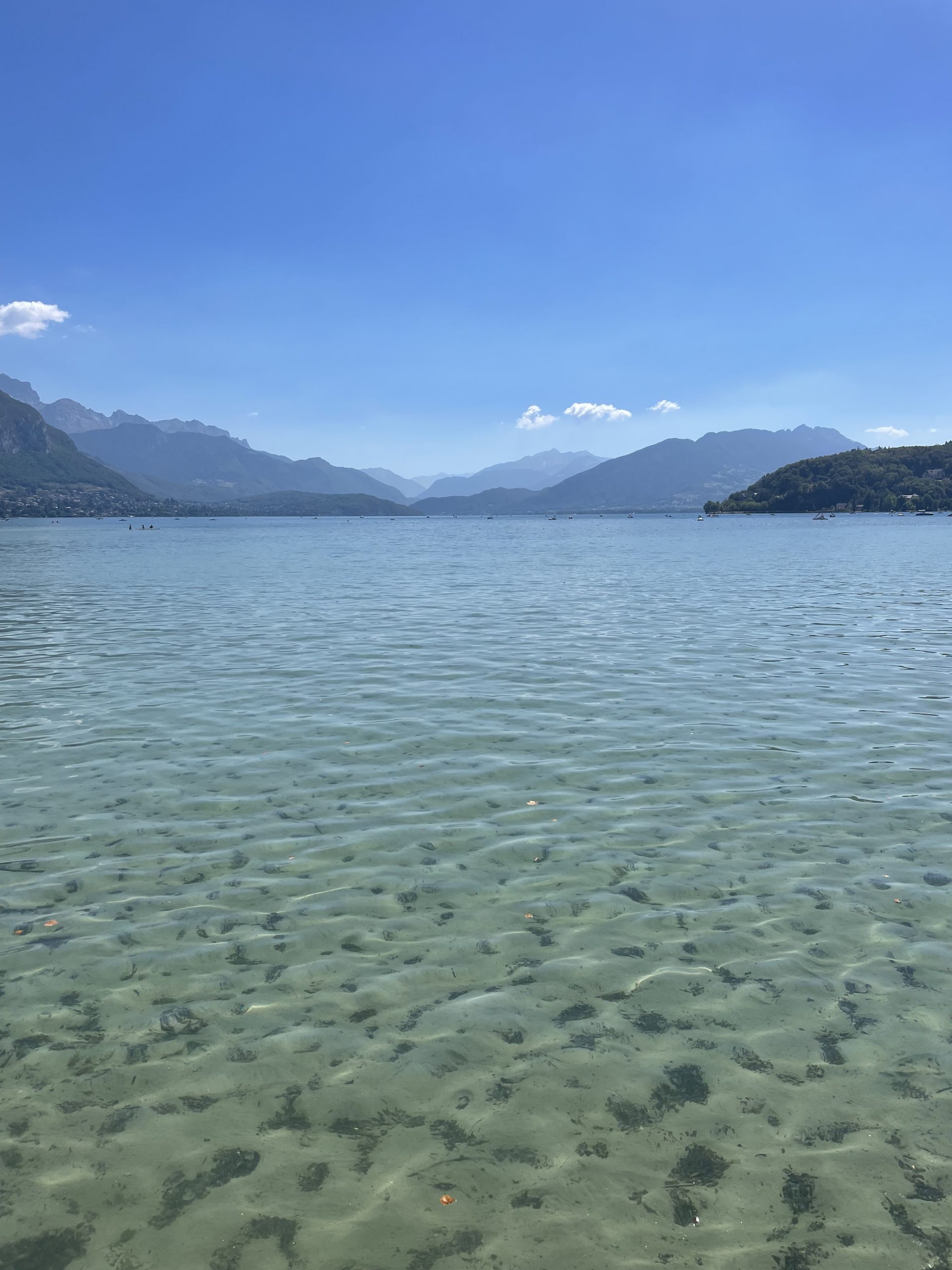 One example is the city of Annecy which has often been coined the “little Venice of France.” It is situated in southeastern France just under an hour’s drive from Geneva, Switzerland.

“Annecy is considered real competition for the Italian Lake Como and Lake Garda.”

Here you can enjoy the cobbled streets that wind through the old town. There are an array of markets that take place throughout the week such as the old town market, the farmer’s market and most importantly the Sunday market where a variety of produce is sold on the streets and canals. It is much easier to get a taste of local life in this canal city than it would be elsewhere. Vogue has even declared the city as potentially prettier than Venice. It can be seen as a 2-in-1 destination, both as a canal city break and a lakeside holiday. There are a range of activities offered at Lake Annecy. If your ideal day is by the water, there are many watersport activities that you can do, such as kayaking and paddle boarding. Lake Annecy is one of the largest lakes in Europe and regarded as the cleanest too. It has clear blue waters, which makes it a popular spot for swimming. Annecy is considered real competition for the Italian Lake Como and Lake Garda.

With all this being said, the hotspots in Greece, Italy and France are popular for very good reasons. One can’t deny the richness that their scenic views, cultural heritage and famous landmarks behold. However, overpopulation and pollution have created an unpleasant atmosphere in many of those places. In Venice for example, the unpleasant smell of waste can be overwhelming. Tourism needs to become more sustainable to avoid other places meeting the same fate. With a more balanced approach, the jewels of these places can be rediscovered once more. Until then, you might want to consider the few alternatives mentioned, beautiful in similar and different ways.

A letter to first-year law students

No. The rumours you’ve heard aren’t true. Law isn’t an impossibly strenuous and boring course. As the building block of society, it...

People tend to underestimate the power of a cosy space when, in reality, the state of the apartment often goes hand in hand with the state...

Clubbing in Dublin has always been a matter of great dispute. It’s like marmite: some love it, others hate it. It all depends on your...

Drugs and your mental health

As we all know, a big thing that comes with college years is experimentation with drugs. Many will find that they enjoy nothing more than...

Dublin as a student city

Everyone is familiar with the downsides of living in Dublin city, but for students, it’s particularly the cost of living and...